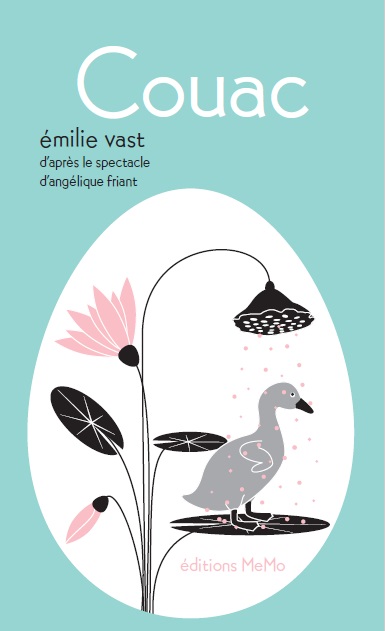 Once he has broken out of his eggshell, this character, not quite the Ugly Duckling, discovers the world around him and other people’s opinions. Since the ducks reject him, he sets off in search of a more welcoming place. On his way he will have several encounters: an eagle, a penguin, a pelican… until the day he finally discovers who he really is.

This book tells the story of the first steps of existence, wonder, beginner’s clumsiness, then of education and self-confidence and is accessible to early years.

This is an adaptation of the stage show Couac created for the very young by Angélique Friant for the Succursale 101 company. Émilie Vast has brought this graphical universe to life. 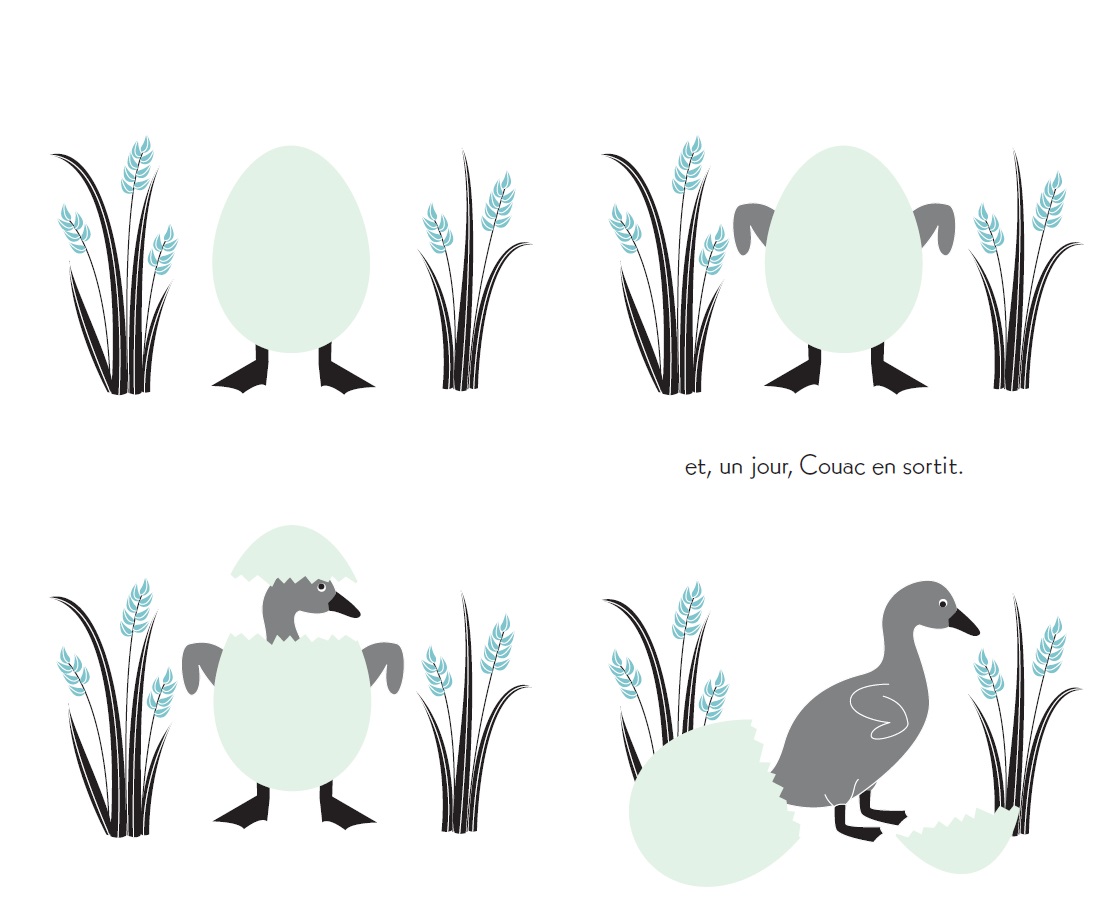 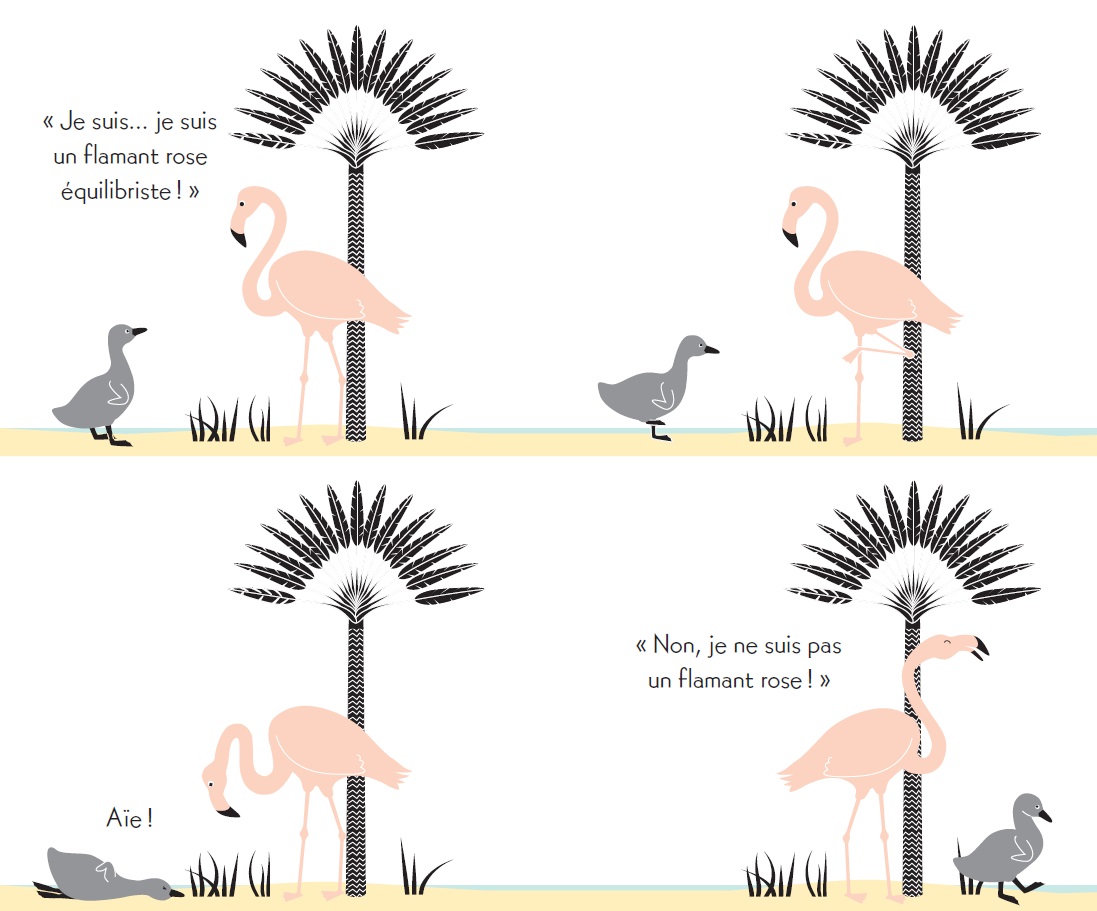 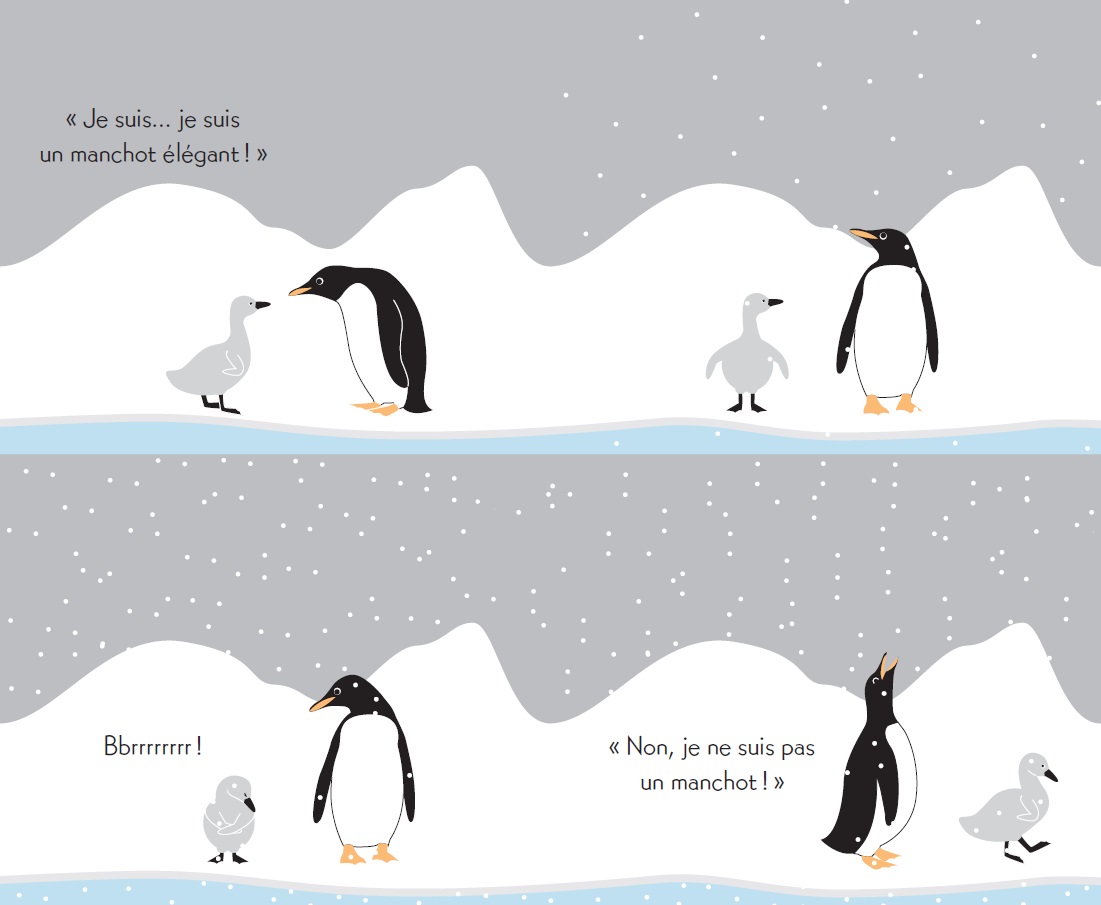 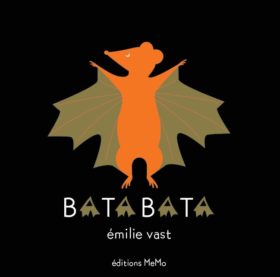 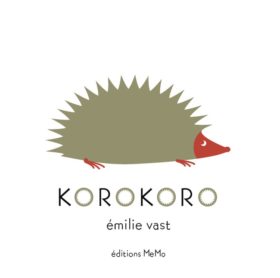 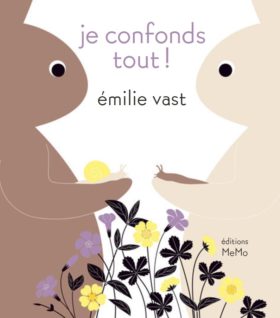 VIEW BOOK
I Mix Up Everything 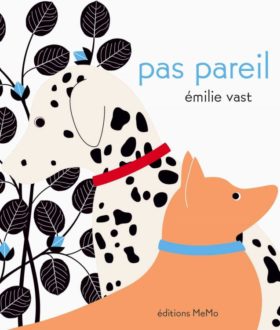 VIEW BOOK
Not The Same 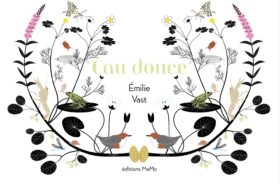 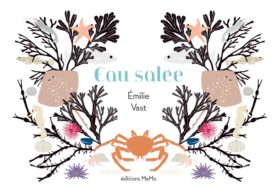 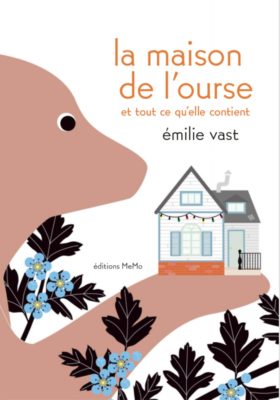 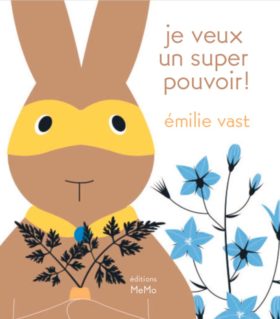 VIEW BOOK
All I Want is a Super Power! 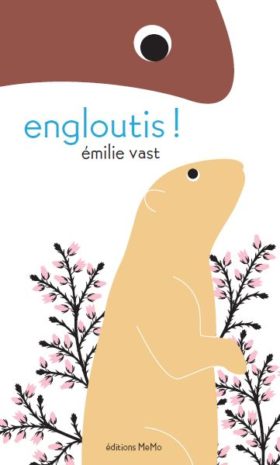 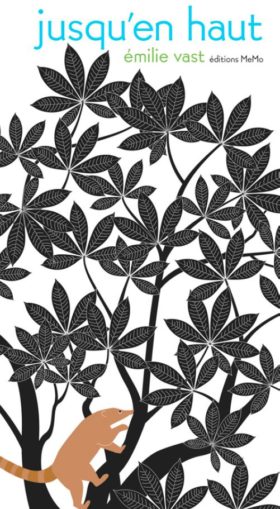 VIEW BOOK
To The Top 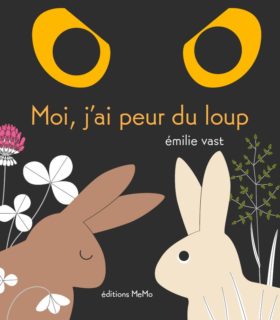 VIEW BOOK
I Am Scared of the Wolf 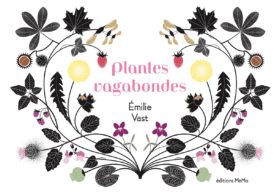 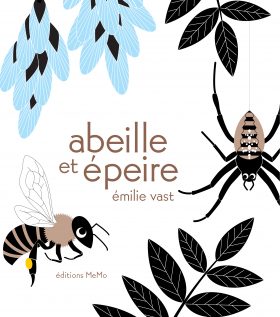 VIEW BOOK
The Bee and the Garden Spider 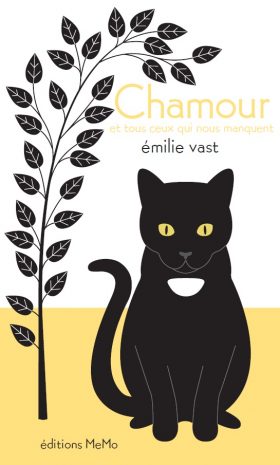 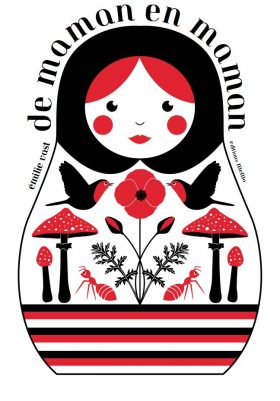 VIEW BOOK
From Mummy to Mummy & From Daddy to Daddy 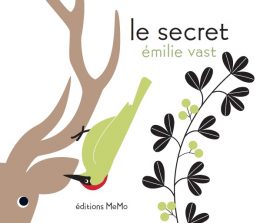 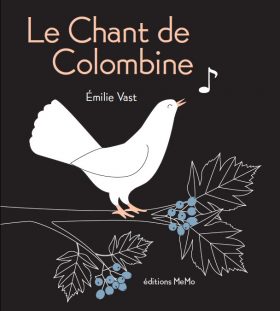 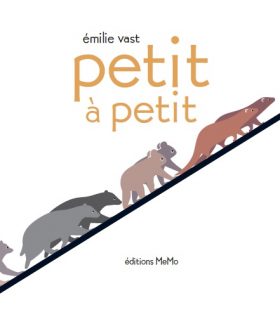 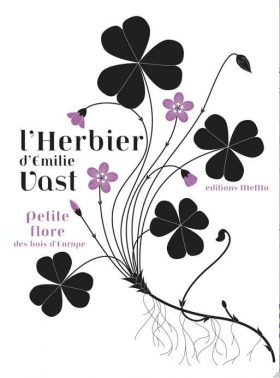 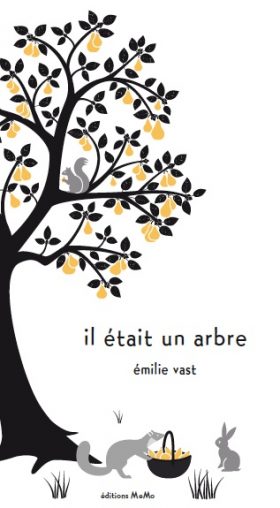 VIEW BOOK
Once Upon A Tree 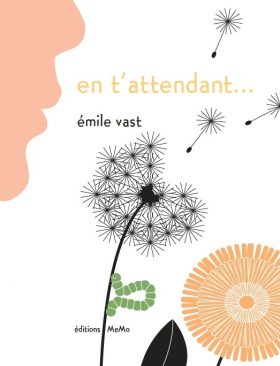 VIEW BOOK
Waiting For You 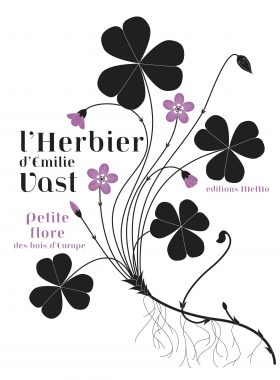 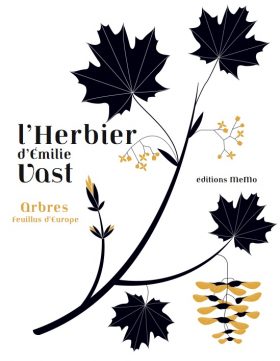