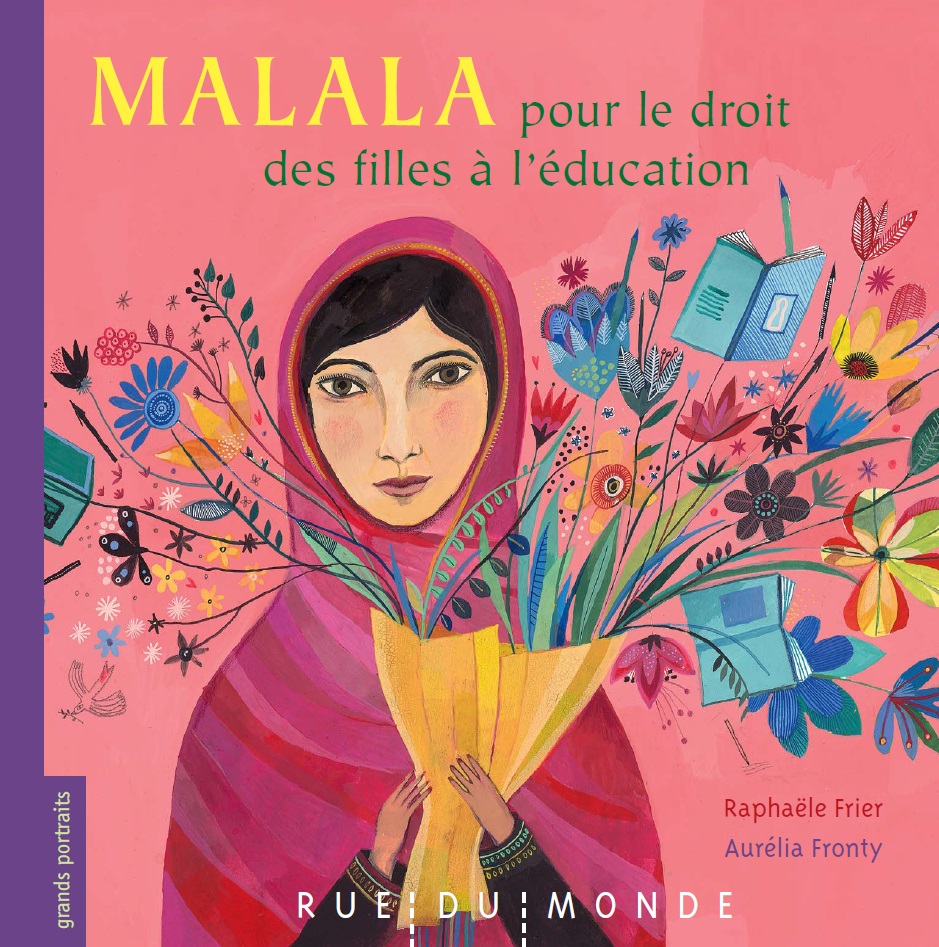 For Girl’s Rights to an Education

Malala, the 17- year-old Pakistani girl who was awarded the Nobel Peace Prize in 2014, made a name for herself at the age of 11 for standing up to the Taliban when they tried
to close down girls’ schools. In 2012, she found herself in the glare of the world’s media after receiving a serious head wound during an assassination attempt by the Taliban. Since this attack, Malala has spoken out in favour of education, in particular at the UN,
and is at the forefront of the struggle against the oppression of girls by Muslim fundamentalists and for their right to education. 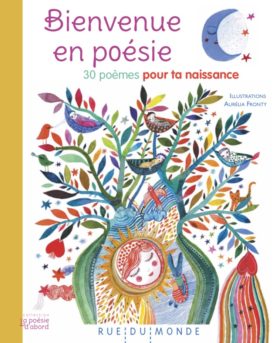 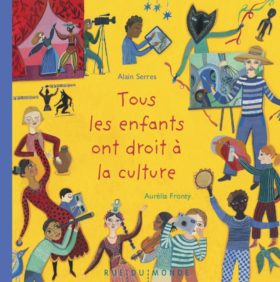 VIEW BOOK
All Children Have the Right to Culture 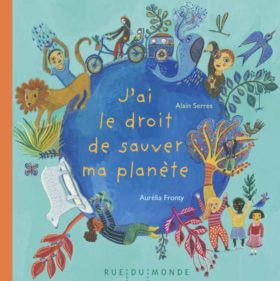 VIEW BOOK
I Have the Right to Save my Planet 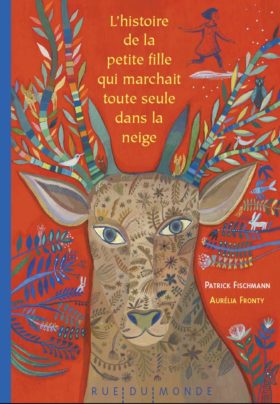 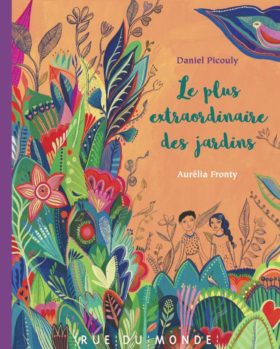 VIEW BOOK
The Most Extraordinary Garden 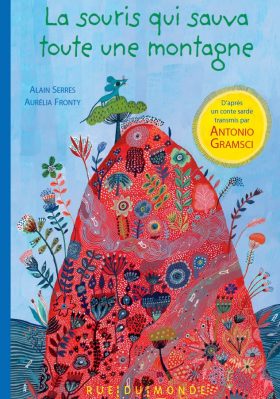 VIEW BOOK
The Mouse Who Saved An Entire Mountain 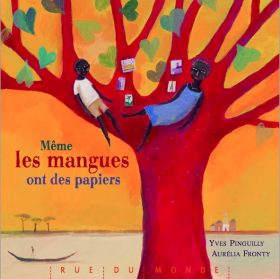 VIEW BOOK
Even Mangoes Have Papers 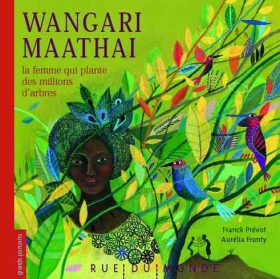 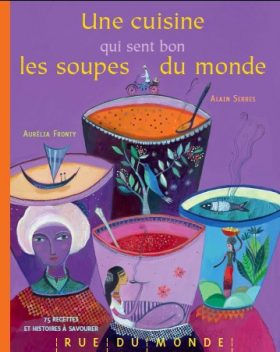 VIEW BOOK
Soups from Around the World 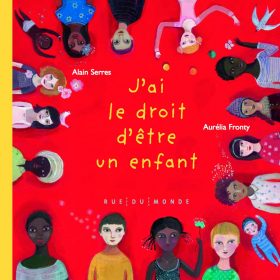 VIEW BOOK
I Have the Right to Be a Child