The Forest Between the Two 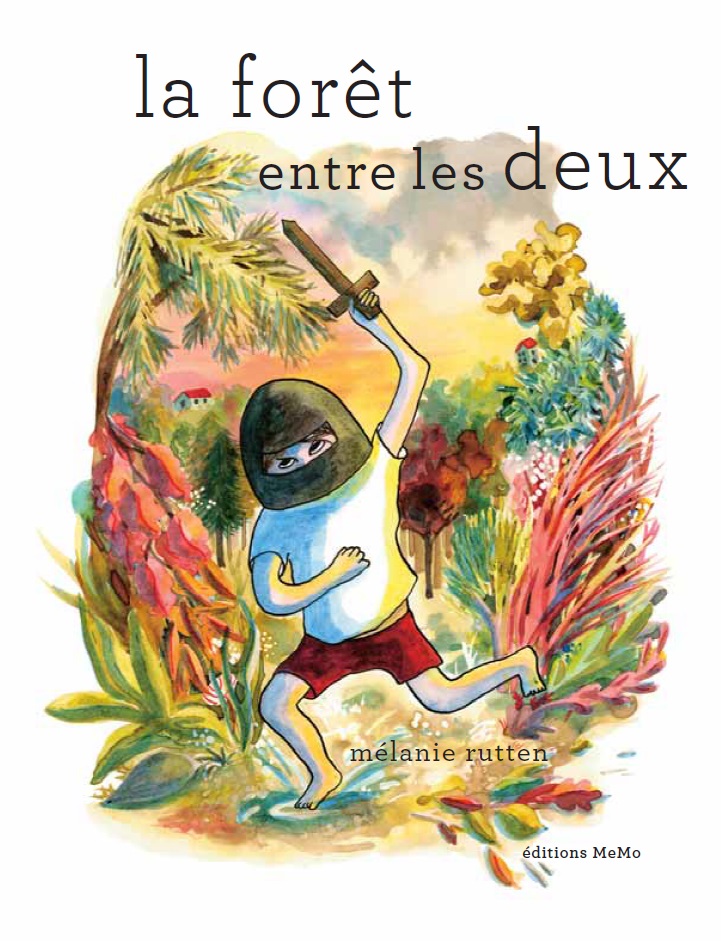 This book is, the third volume of the trilogy, which began with L’ombre de chacun (The Rabbit and the Shadow) and La source des jours. Here the soldier is the main narrator but all the other characters are present.

It is the story of a soldier who is angry with everyone and everything, because everyone else is wrong. A small soldier at war, determined to show that he is the strongest, the quickest, the cleverest… stronger than the emotions which have been overwhelming him since the separation of his parents. On the path between his two new homes is the forest, a place where he is able to
express his moods and meet up with his friends again. Together they decide that it would be a very good idea to search for treasure… 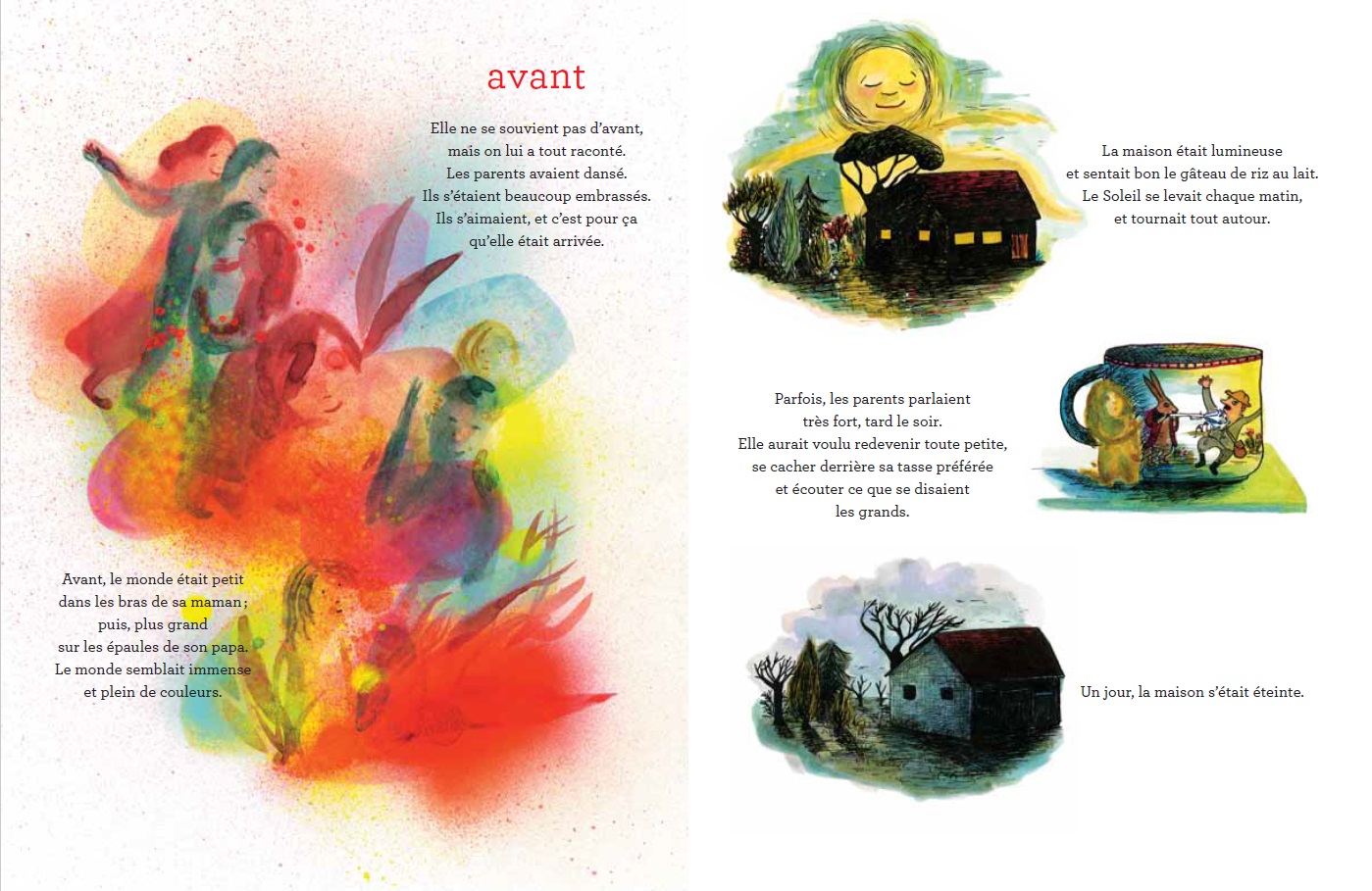 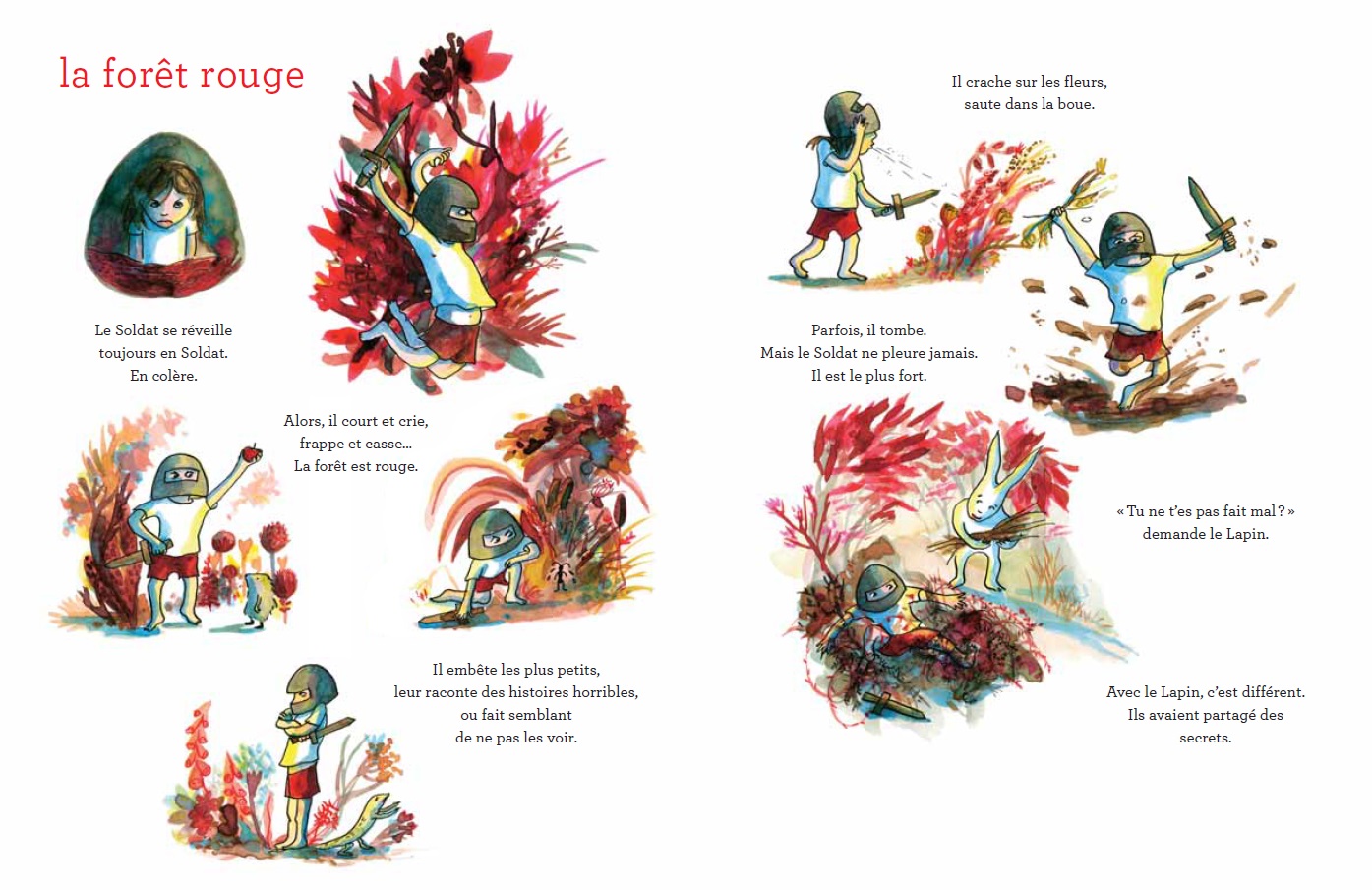 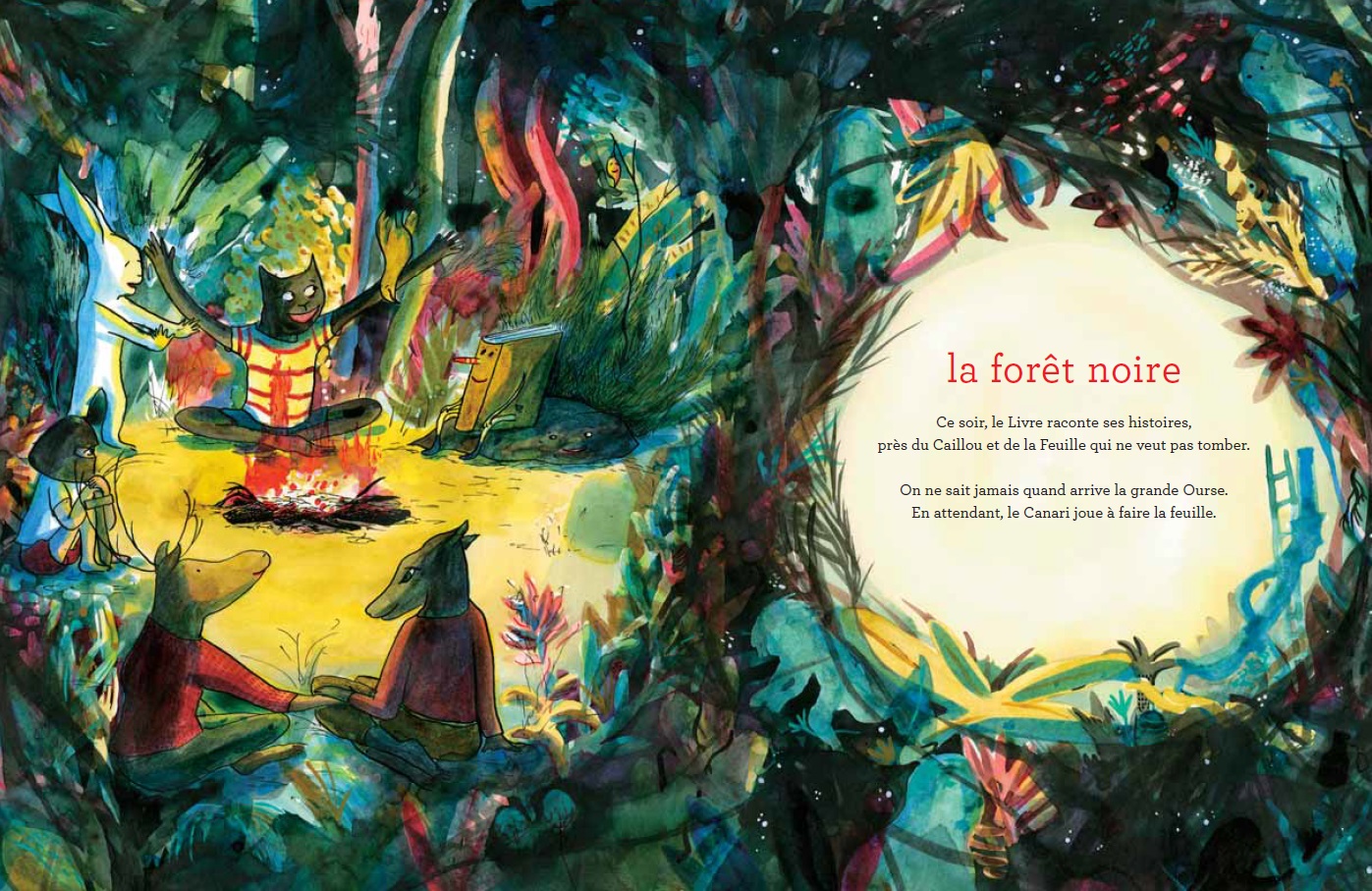 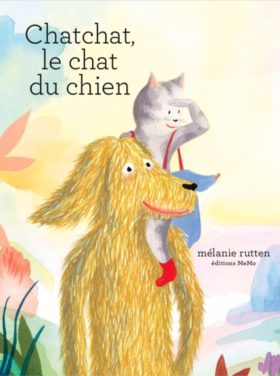 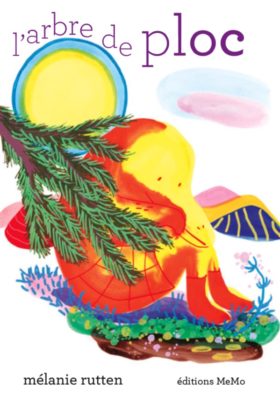 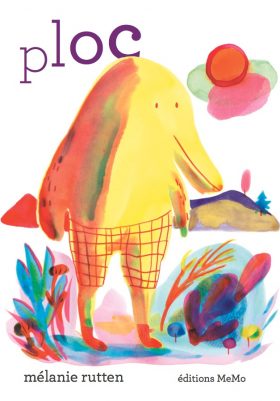 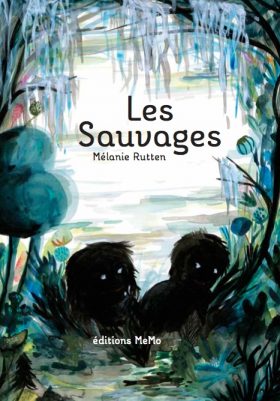 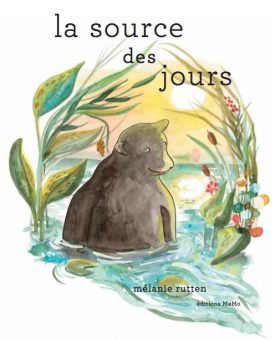 VIEW BOOK
The Source of Days 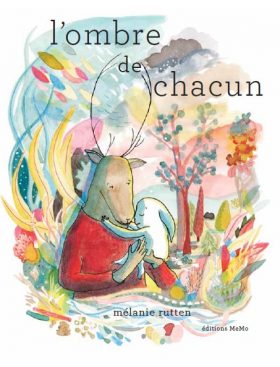 VIEW BOOK
Their Own Shadows 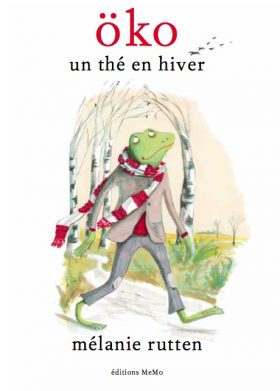 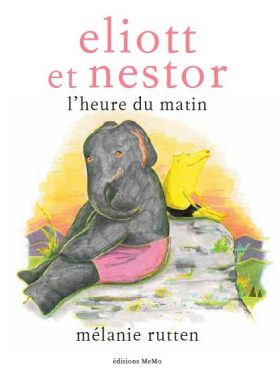 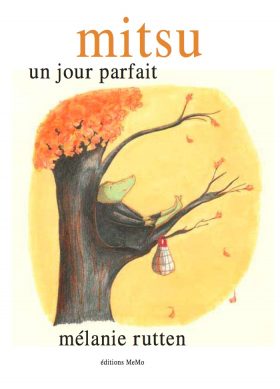