Fatou Around the World 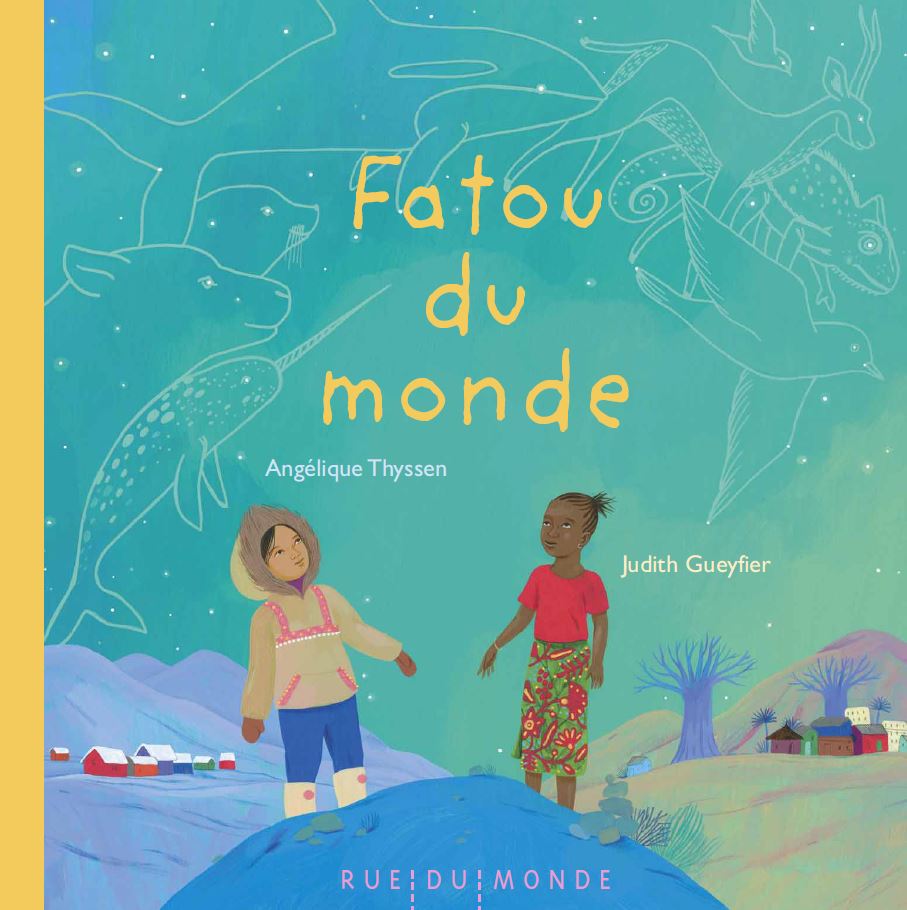 Somewhere in Greenland, there’s a little girl with the unusual name of Fatou. Her parents found the name in a beautiful book they borrowed from the village library that tells the story of little Fatou, far away in Africa. Brought up reading about the sounds and colours of Senegal, Fatou from the land of ice dreams of meeting Fatou from the other side of the world. One day, maybe. For now, there’s so much to be done each day in her own frozen land, what with the dogs, the seals, and fetching water. But she’s sure that one day she will board the scientists’ icebreaker that sometimes passes through. And then Fatou will be able to swap her modest gift, an animal sculpted from ice, for one that the other Fatou, her soul sister, will surely have modelled from sand! 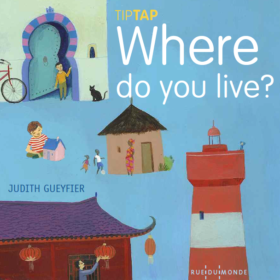 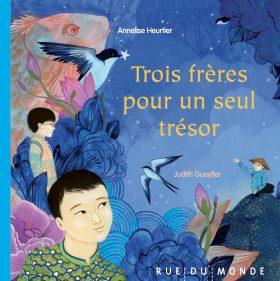 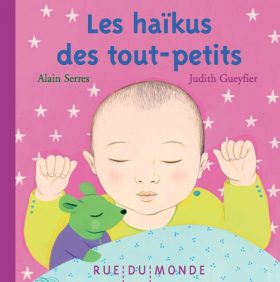 VIEW BOOK
Haïkus for Little Ones 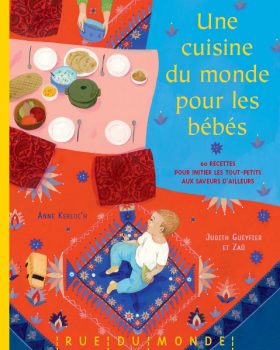 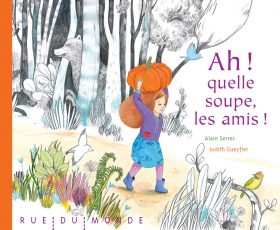 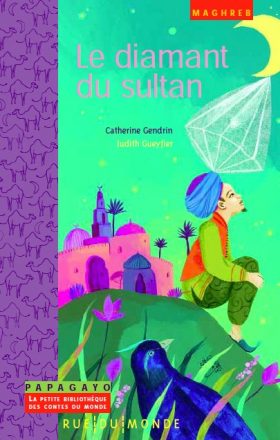 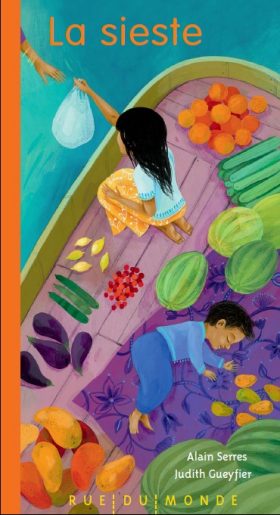 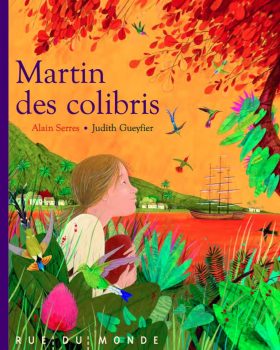 VIEW BOOK
Martin of the Hummingbirds 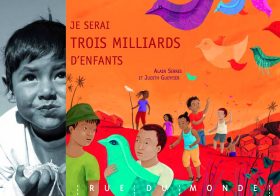 VIEW BOOK
I Will Be Three Billion Children 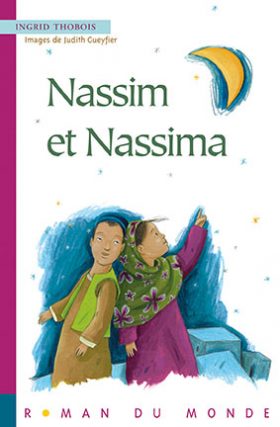