War Is Not For Me! 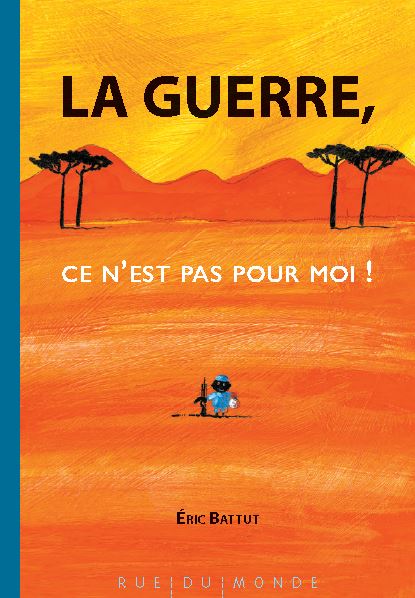 A young African, who calls himself Baki-the-football-king, is recruited by a military group, even though he’s only 12 years old. We follow his training sessions and the fighting he’s forced to take part in until he is taken prisoner by the enemy. Everything changes when Baki the child soldier manages to escape and is taken in by a refugee camp where at last he learns to read. . .

Éric Battut’s hard-hitting book stands out from his prolific output, not only because of its subject matter, but also because of the strong but subtle images in fiery colours, especially in the final scenes where everything calms down and the child becomes Baki-the-schoolteacher back in his village. 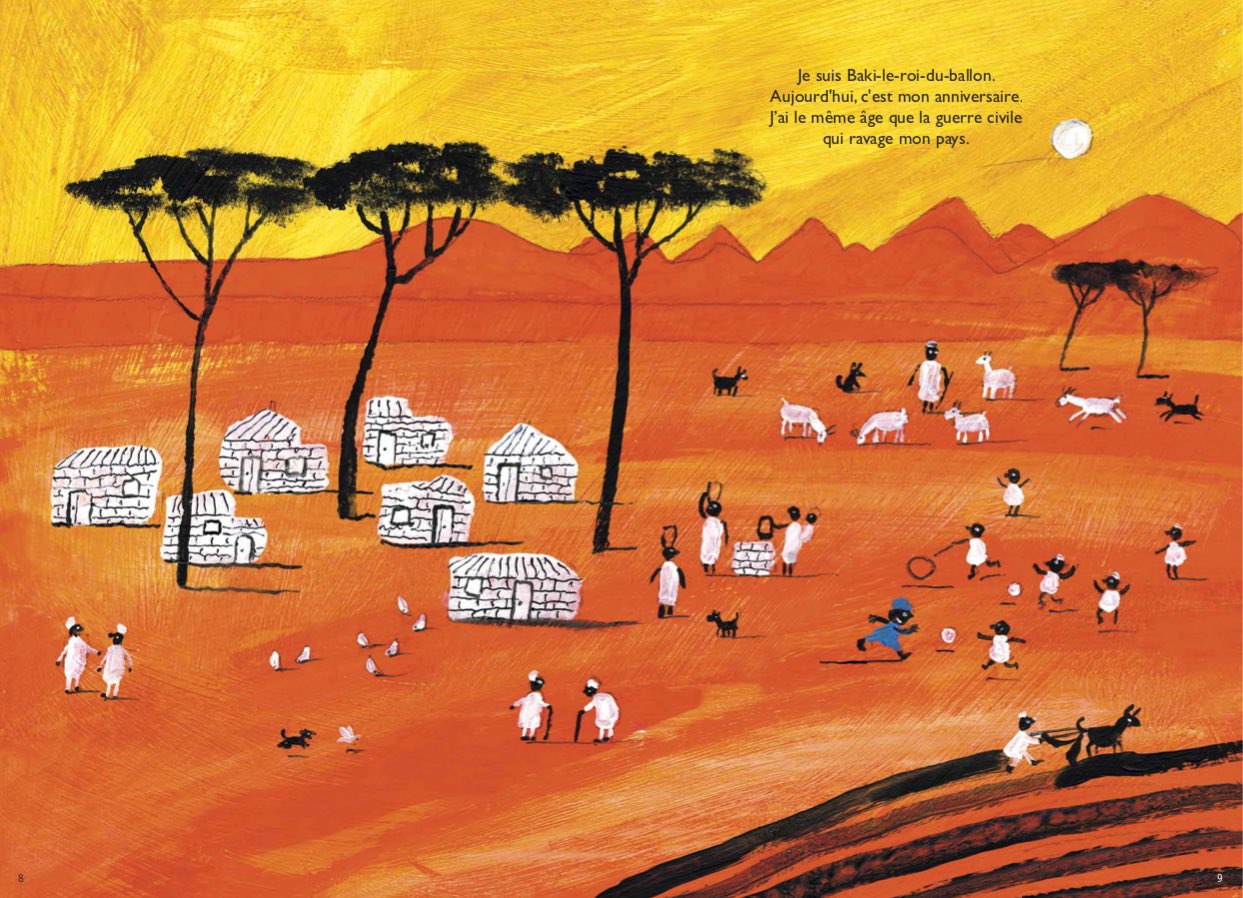 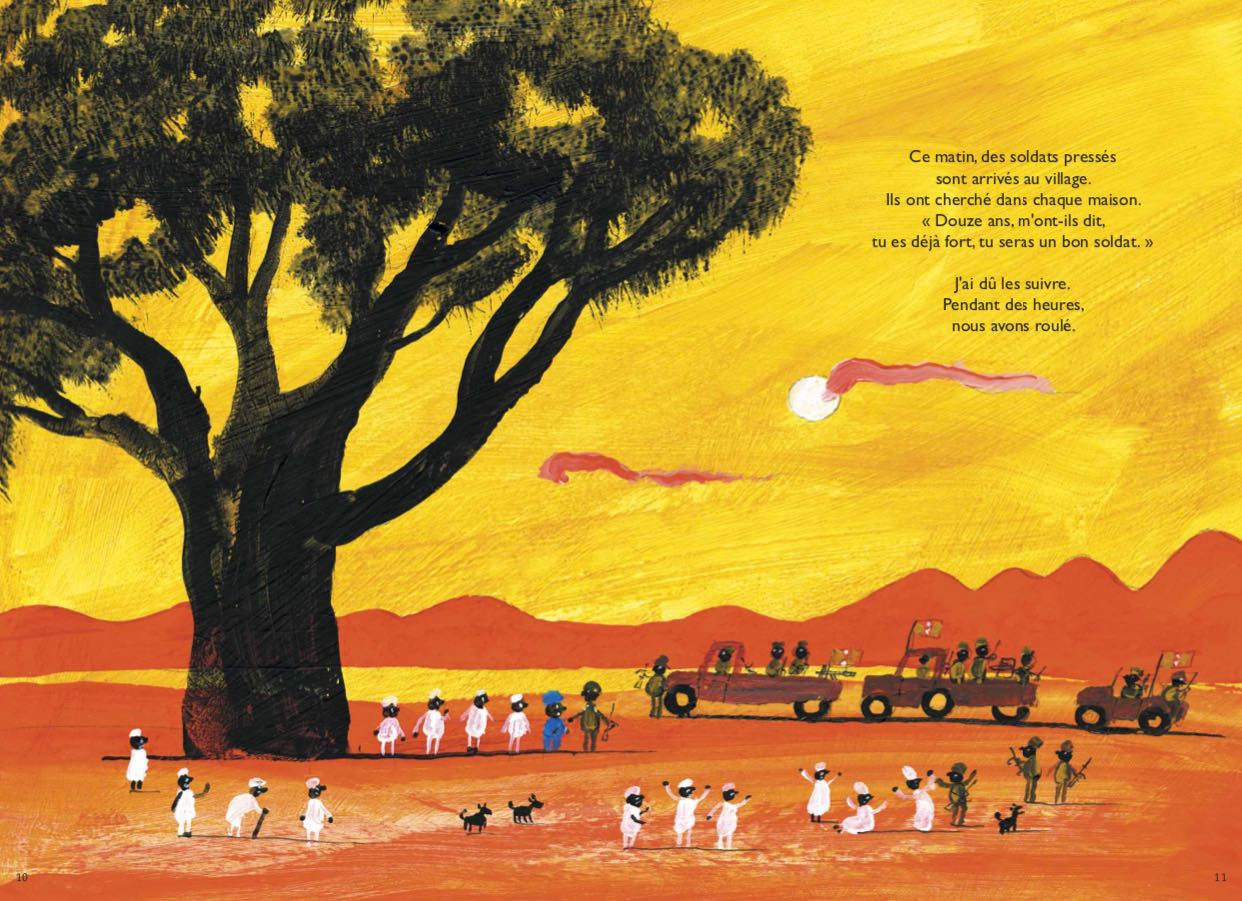 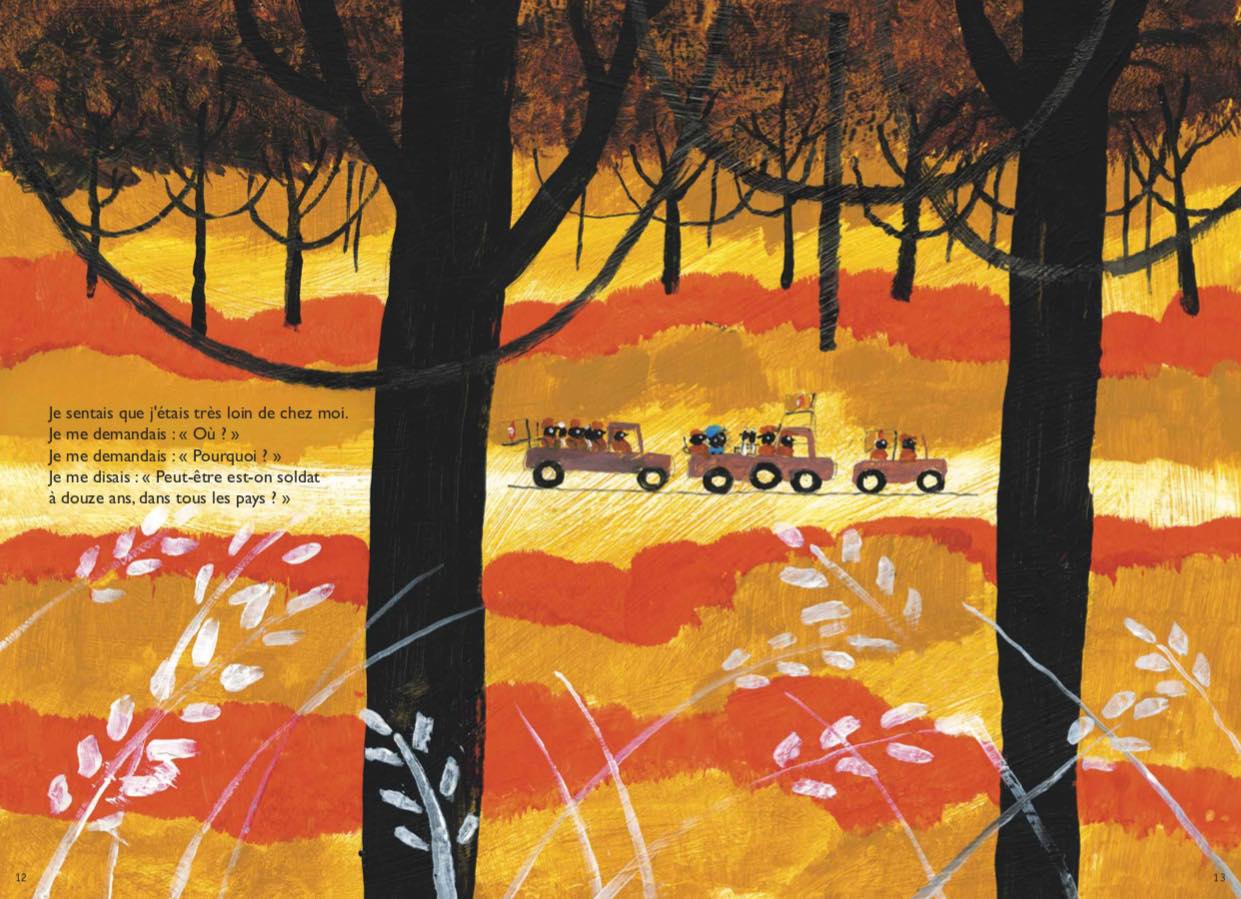 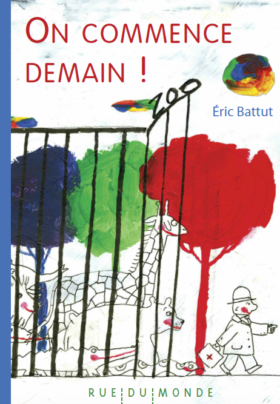 VIEW BOOK
We Shall Start Now!

VIEW BOOK
Down With Walls 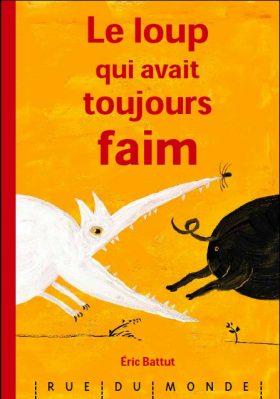 VIEW BOOK
The Wolf that was Always Hungry