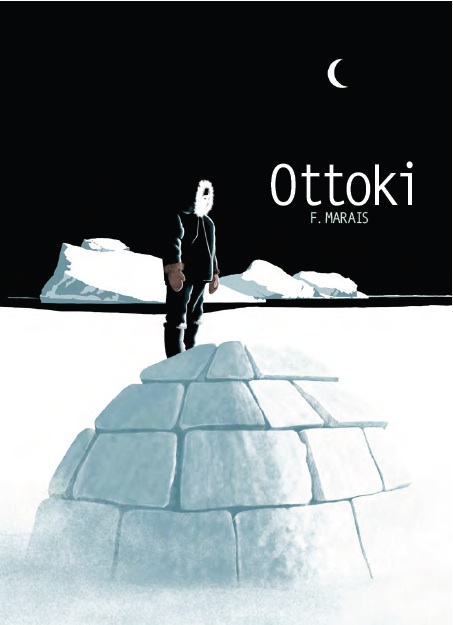 A beautiful picture book telling the improbable encounter between a young Inuit and an astronaut, somewhere on the ice-shelf.

During the long polar night, Ottoki crossed his path with a lost astronaut. After saving him from the attack of a polar bear, Ottoki showed him his way with the help of an Inukshuka protective and magnificent giant made of stone. A few months later, the astronaut treaded the soil of the moon and, as a tribute to Ottoki, built an immense Inukshuk there. The Inuits tell that this Inukshuk can be seenfrom the Earth… 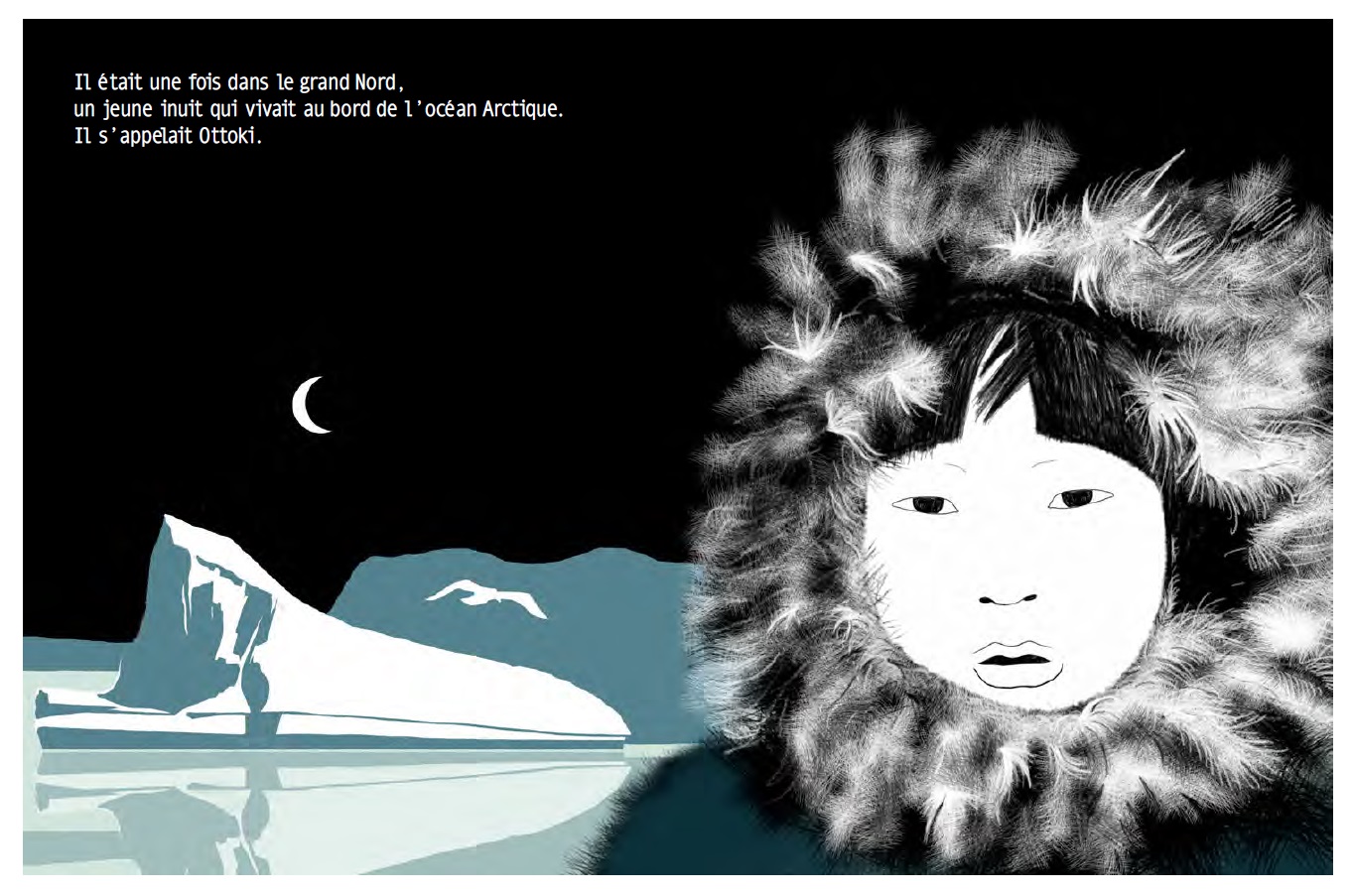 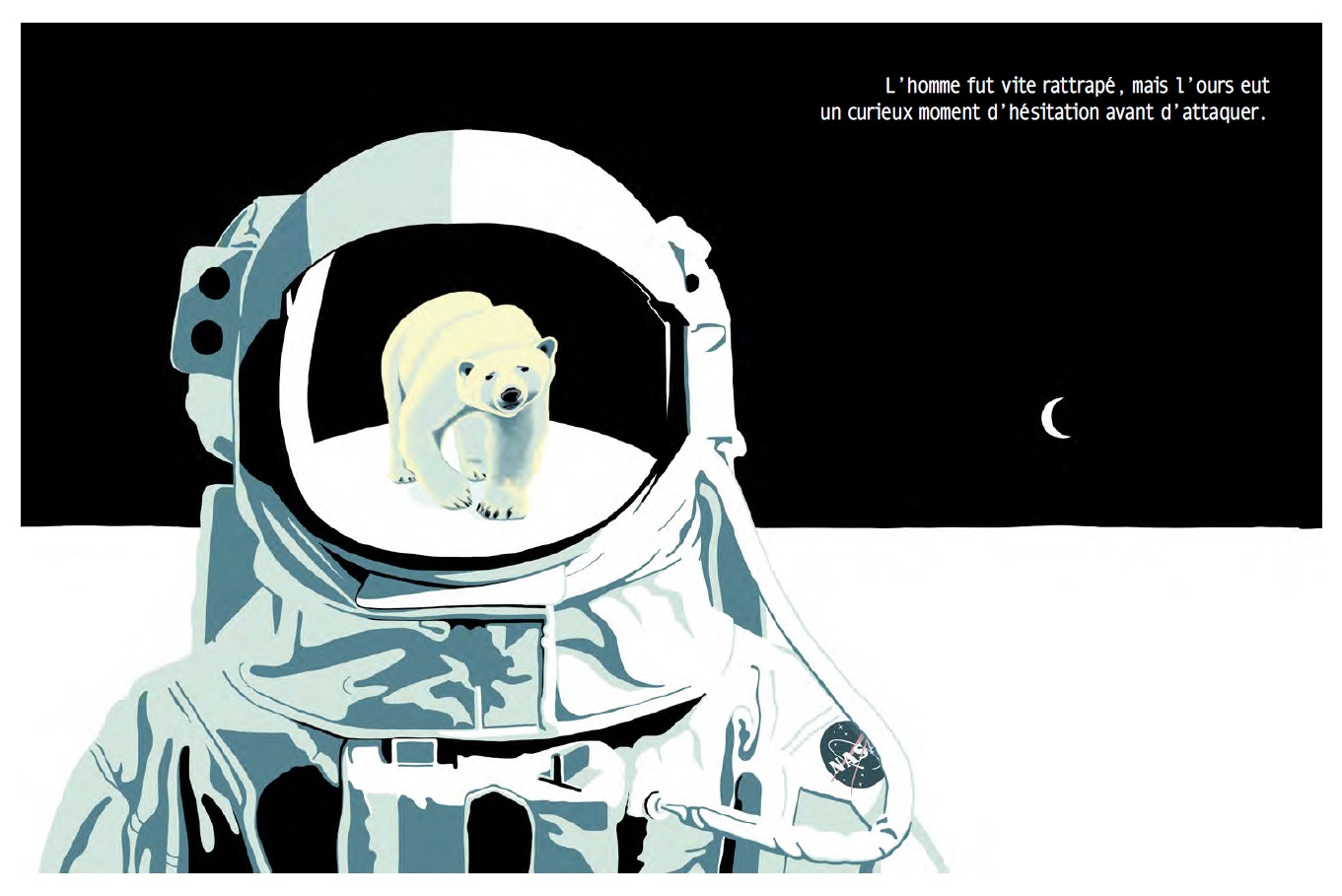 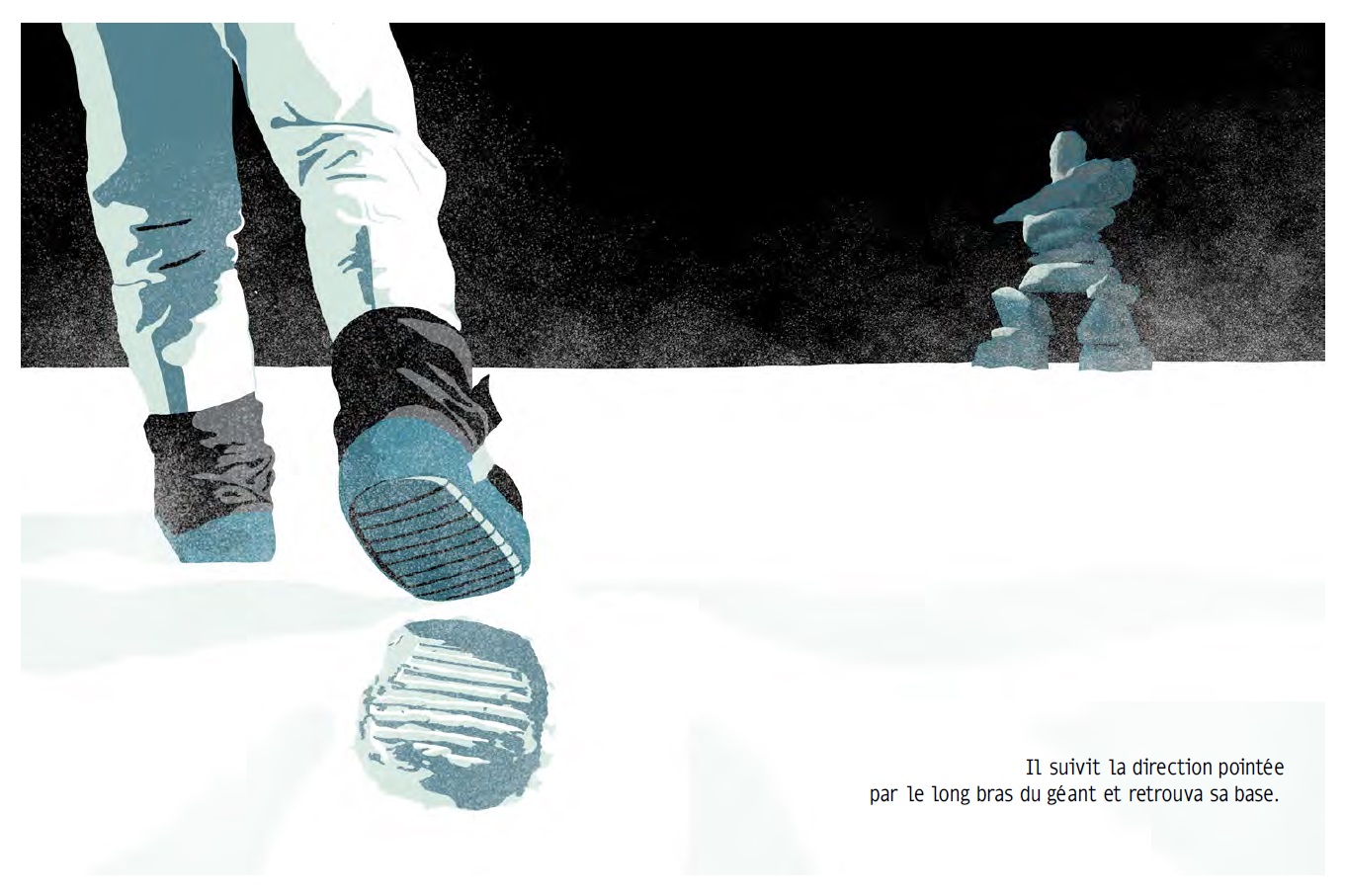 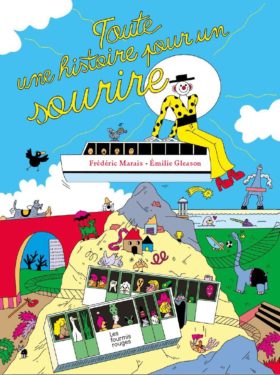 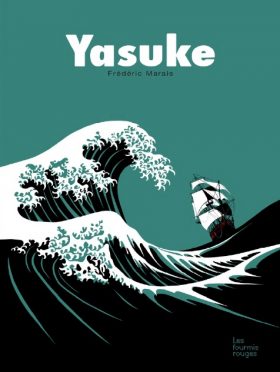 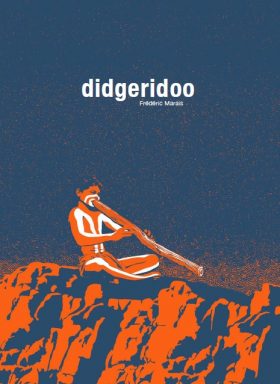 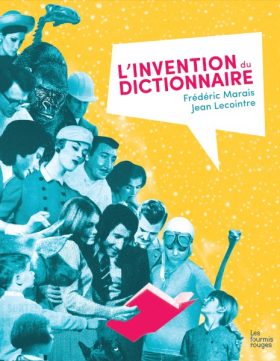 VIEW BOOK
The Invention of the Dictionary 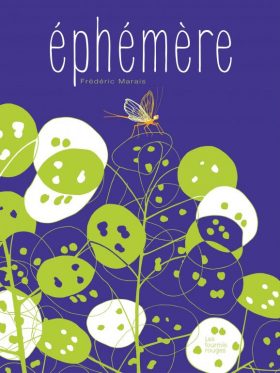