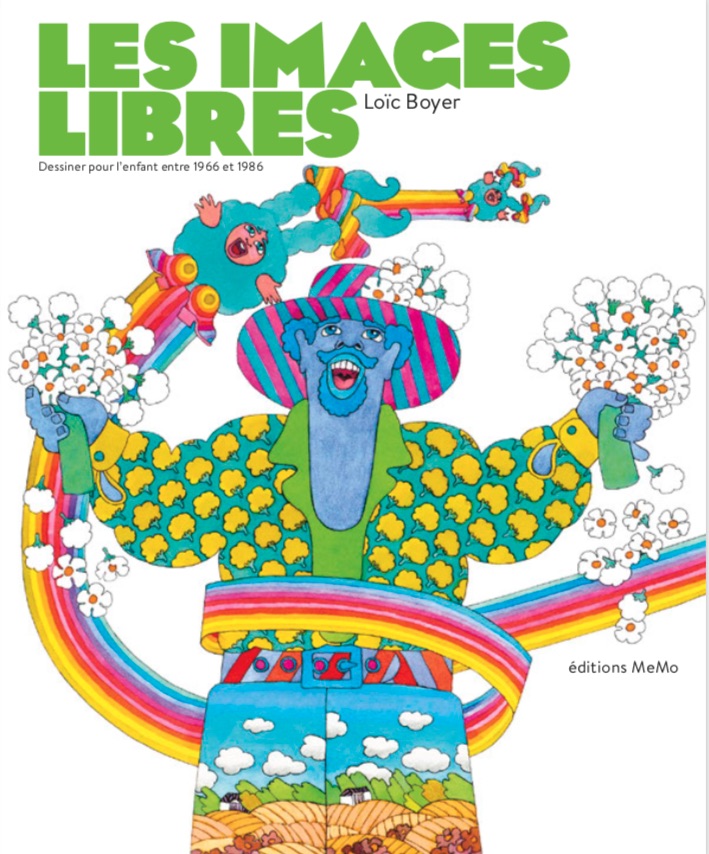 Nicole Claveloux, Etienne Delessert, Patrick Couratin, France de Ranchin, Bernard Bonhomme, what do these French illustrators have in common? They were all involved in the renewal of the children’s picture book in the 1960s. Working for publishers and in advertisement in Paris and New York, this generation of writers and illustrators felt free to follow their creative ideas. Working with uncompromising publishers and innovative children’s magazines, they assumed their pop influences as well as inspirations from psychedelic and surrealistic movements. For 20 years they were part of a revolution in French children’s publishing houses thanks to their creative effervescence. Through original illustrations, first prints and posters, Loïc Boyer presents the graphic and narrative diversity of this artistic period. He also shows how this pool of creative talent had deeply influenced the imagination of generations of readers.