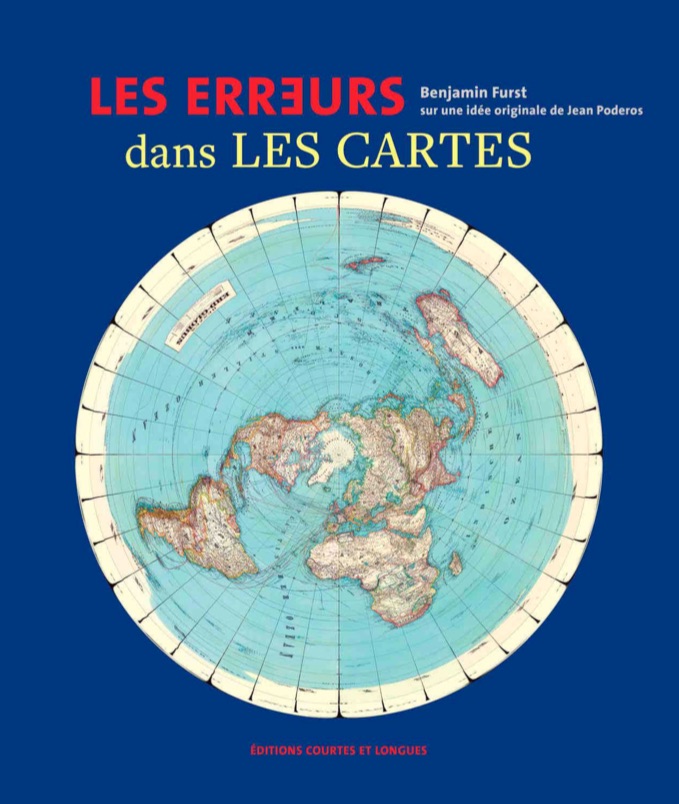 Errors in Maps takes readers on an unexpected journey through myriad misunderstandings and miscalculations in the fascinating world of maps.

Thirty-three cartographic errors are explained using clear, accessible language and illustrations that reveal the significance of voluntary and accidental errors in mapping, from the Roman Empire to Native American civilisations, the USSR, and even Google Maps!

A fabulous voyage through space and time, Errors in Maps is a highly unusual, engrossing investigation that encourages readers to look at the world in a new light in order to better comprehend it. 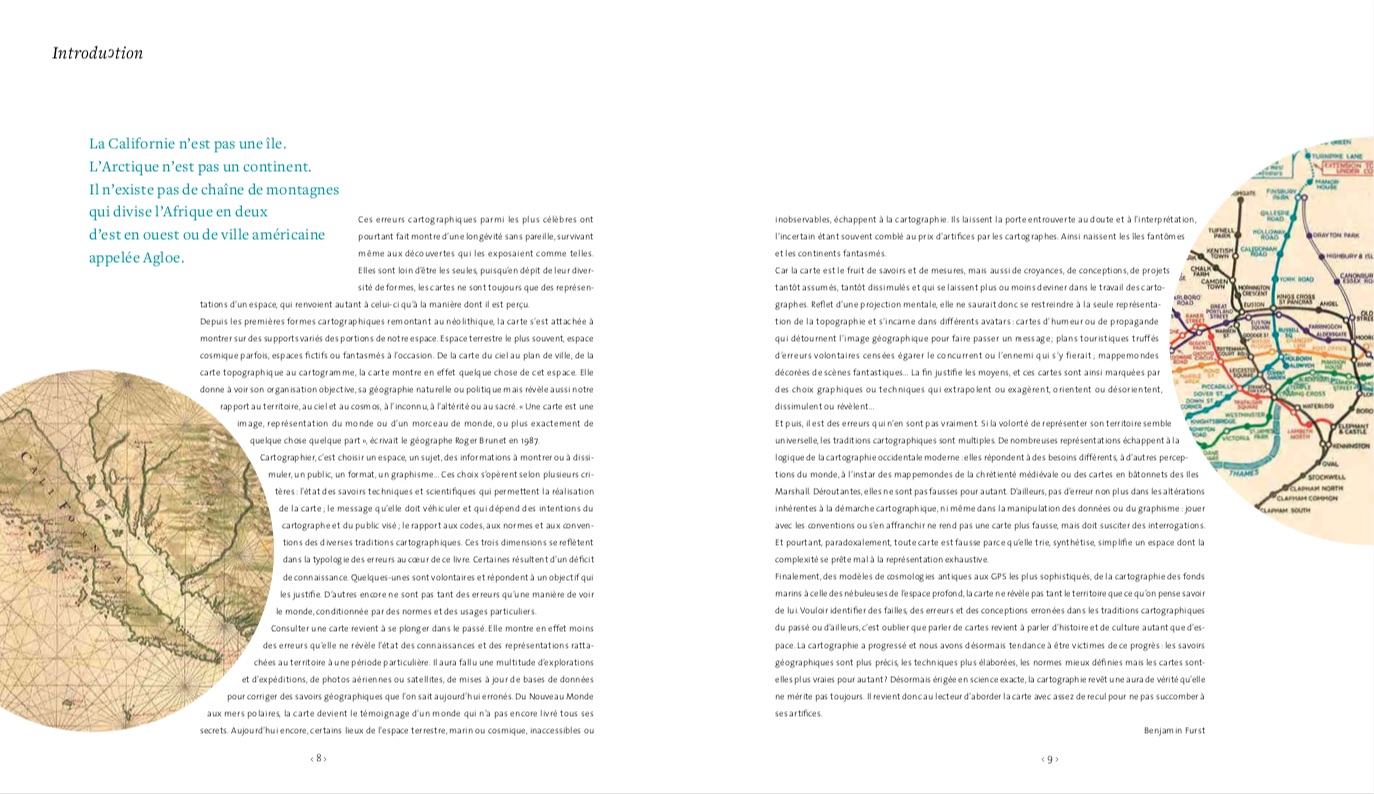 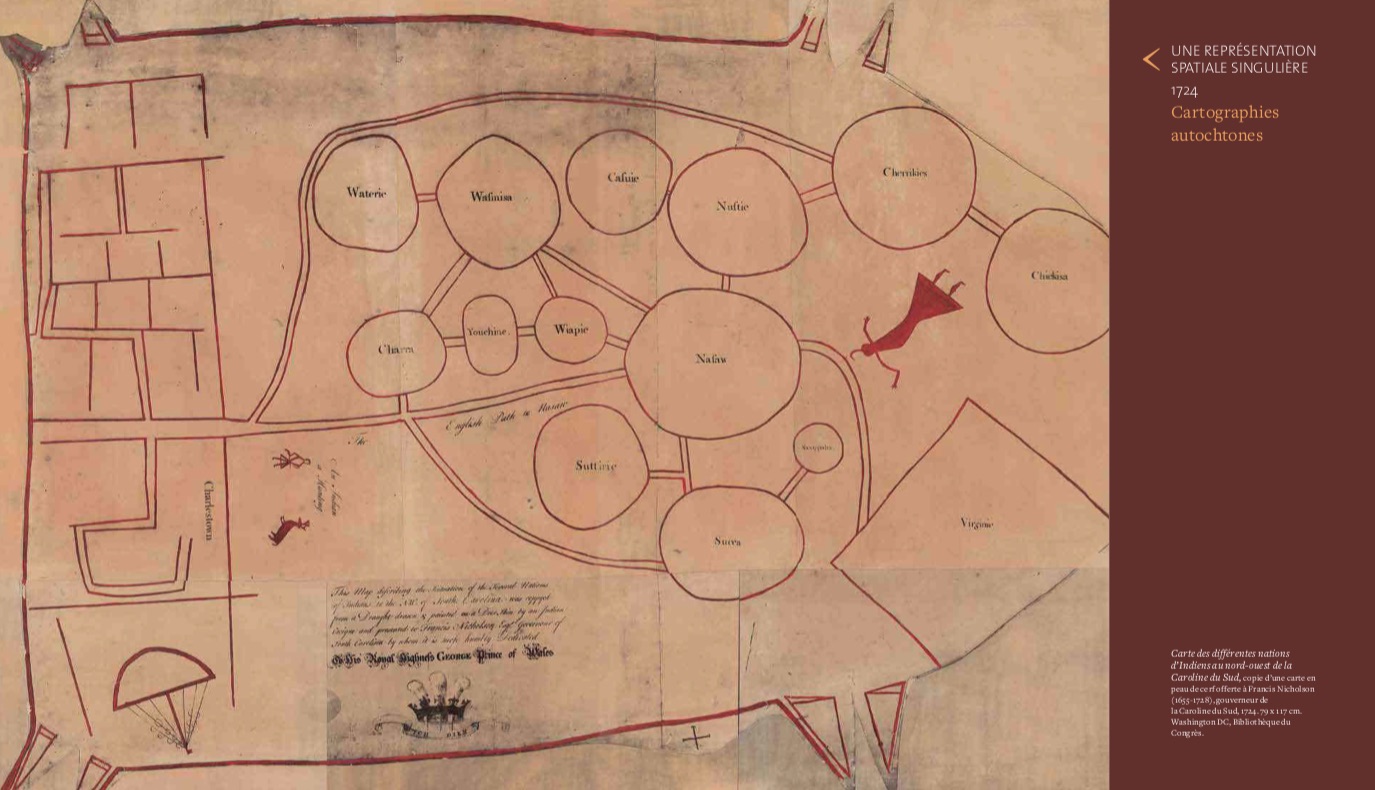 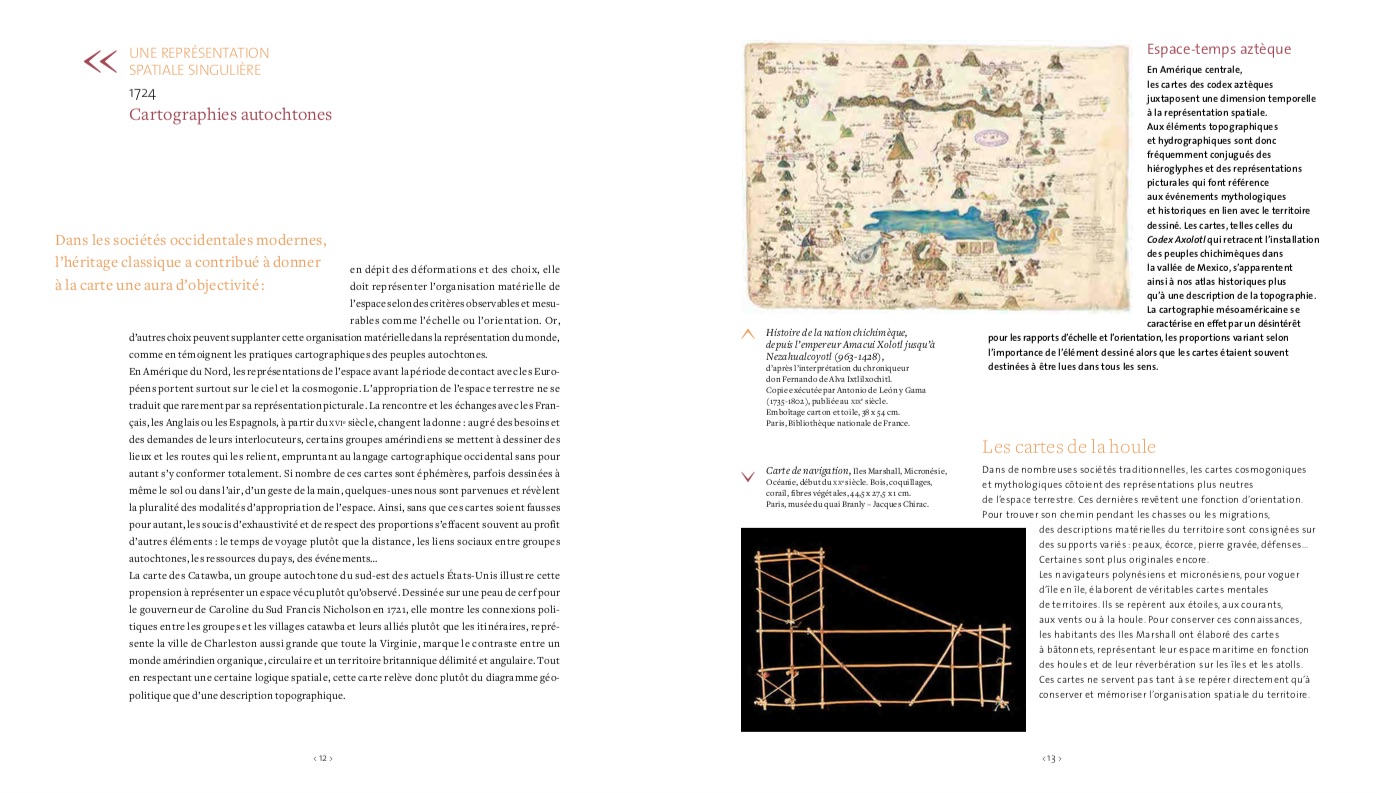