The Sorcières Awards are attributed by the French independent children’s bookshops association. In 2019, two of our titles were honoured: Une super histoire de cowboy by Delphine Perret won the award for the best picture book for the youngest and Milly Vodović won the award for the best novel for teenagers. Congratulations to Editions les Fourmis Rouges and to éditions MeMo and the Polynia series editor Chloé Mary!

What the jury said: 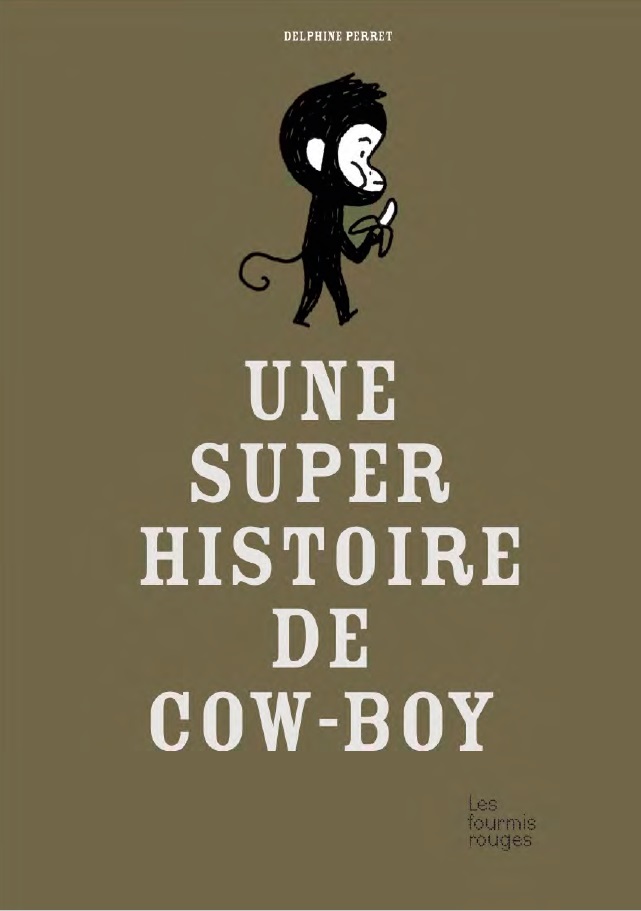 This is the story of a deadly book. Well, I will use the word “awesome” instead of “deadly” because I was told that it was likely to be too scary… So it’s a super AWESOME story and not a deadly one AT ALL, which tells the adventures of a ruthless cowboy who is actually a monkey, who does not really smoke cigarettes in packs of twelve and does not drink whiskey, but will instead eat a banana and do an aerobics session… Far from being a book that lies to you, dear reader, it offers you two stories in one (how lucky!): one with a frightful cowboy attacking a bank and told with words; the other staging a kind monkey defying the laws of flexibility in the company of an ostrich and illustrated by beautiful drawings. 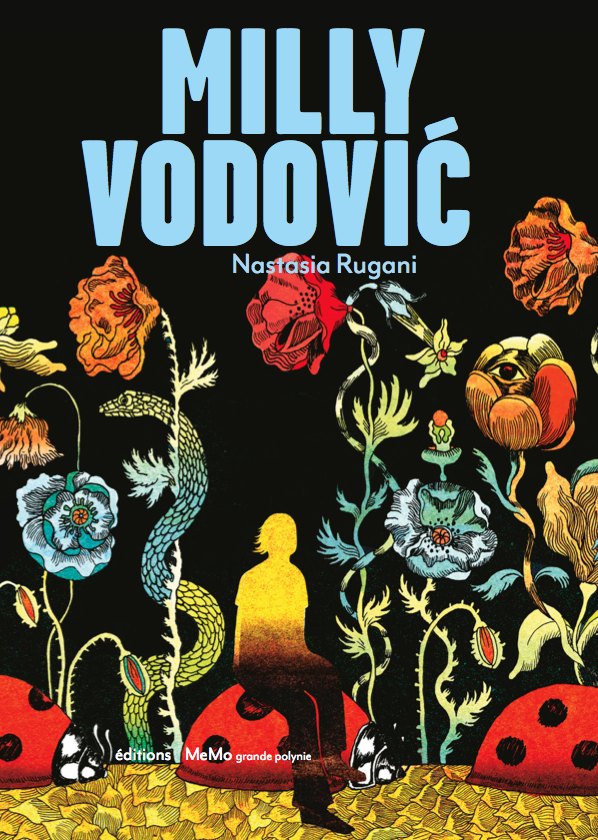 A revolver, poppies, thousands of ladybugs in a thick heat, the poisonous atmosphere of Nastasia Rugani’s novel immediately grabs you […] Milly Vodović is a twelve-year-old girl that we do not forget. […] The fascinated reader is captivated by Nastasia Rugani’s sumptuous writing. She manages to make black so bright, so violently coloured that nothing seems impossible. And one could easily get lost if she didn’t guide us on the wire, like tightrope walkers between reality and strangeness. A strong novel that leaves an indelible trace…